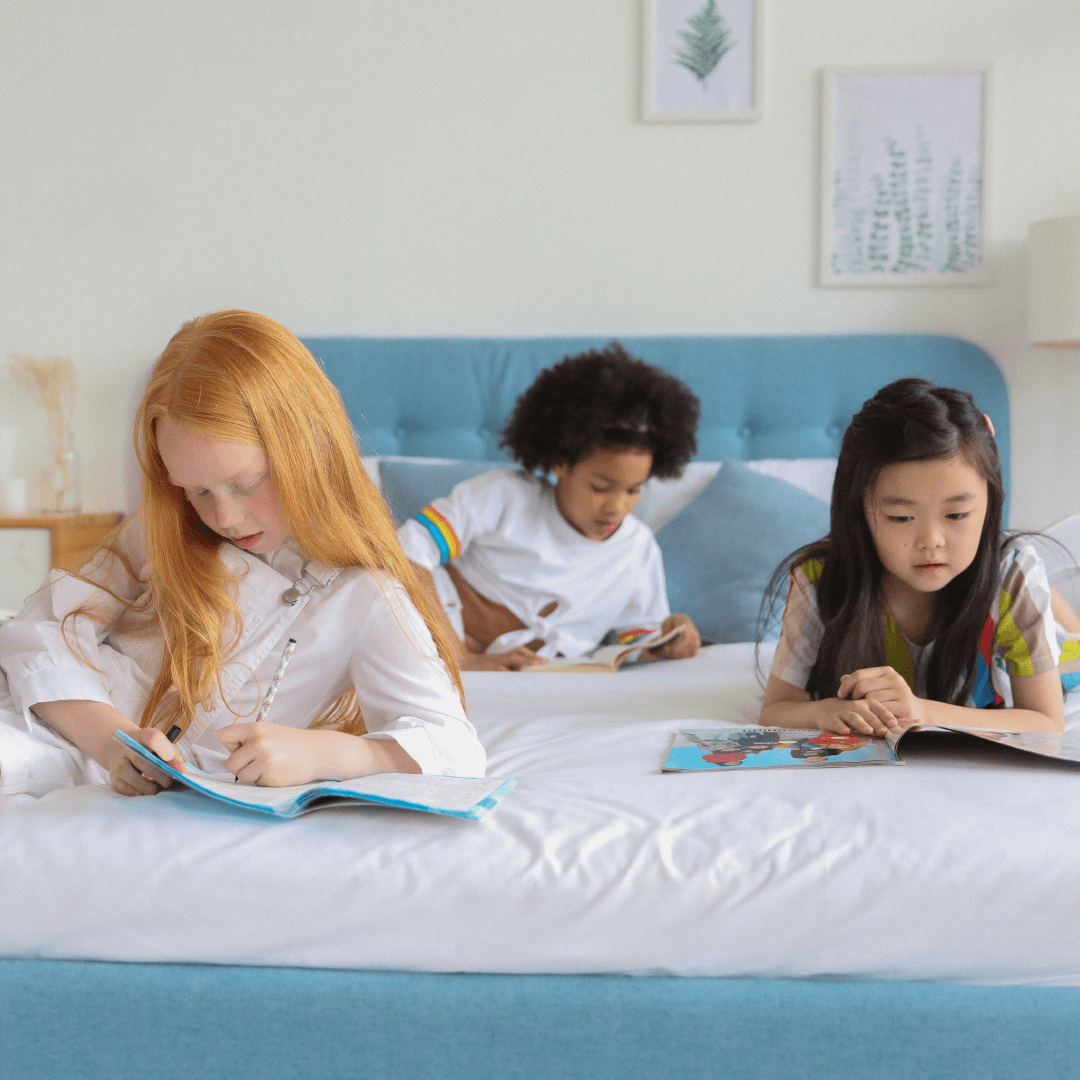 For anyone who doesn’t understand why the Loudoun County Public Schools decided to not center the annual Read Across America celebration around Dr. Seuss (Theodor Geisel) and his books, pull up a chair.

Like many of you, I remember my favorite book from my childhood; it was Green Eggs and Ham by Dr. Seuss. I don’t even know why, really, because I didn’t fully understand the message until I was an adult. But my attachment to the rhyming story was so strong that I was heartbroken after deciding to raise my children in an only-Spanish-at-home household – because I knew I wouldn’t be able to share my favorite story with my babies.

I felt a different kind of heartbreak years later when my children entered middle school. It was from the lessons taught at my children’s school that I learned about the racism and hurtful portrayal of specific groups of people in Geisel’s political cartoons and some of his picture books. (For those of you tweeting that it’s 2021 so we’re cancelling Dr. Seuss, you’re wrong; my children attended middle school more than a few years ago.) I was shocked to see how Geisel gave a pass to Nazi Germany while holding the Japanese accountable for horrible wrongdoing. And it was appalling to see that he painted Japanese and Black people in his cartoons and illustrations in a way that was just over-the-top hurtful and wrong!

It pains me to admit that I so admired an author/illustrator who caused so much pain for so many. If your reaction to that statement is that these were “just cartoons and illustrations” and that they don’t mean anything, you’re wrong. If you are not Japanese or of Japanese descent, you don’t get to decide what is or is not offensive to someone whose ancestors are Japanese. Period. The same goes for determining what may or may not be deemed anti-Semitism or racism against Black people in Geisel’s work; if you are not part of those communities you do not get a say in what is or is not hurtful in the author/illustrator’s work – because he did, in fact, cause tremendous pain and suffering. The most obvious example of this is how his work helped normalize the prejudice against Japanese people and Japanese Americans, which ultimately resulted in one of the darkest periods in our country’s history: the illegal internment of U.S. citizens of Japanese descent.

If you still can't understand how caricatures can be racist, try putting the shoe on the other foot. How would you feel if others said that horrible cartoons which denigrated you or made you appear less than human were “just cartoons”? Try to estimate the toll it would take on your self-esteem and feelings of self-worth. As mentioned above, history shows us that the damage of allowing hurtful speech and portrayals goes well beyond affecting one’s self-talk and self-love; not calling out racism perpetuates more racism and often exacerbates and escalates the prejudice. And it is because of all the harm Geisel caused that he cannot be held up as a shining example.

I hope that exercise helped you to understand that cartoons can be harmful because … guess what! Dr. Seuss Enterprises did just that. After introspection and conversations with leaders in education, the caretaker of Seuss’ legacy determined that at least six of his children’s books ought not to be published. That’s right, the organization decided that six Dr. Seuss books will no longer be published because they are racist. The custodian of Seuss’ work felt that ceasing to print several of the author’s books was important in order to support and represent all children.

You might argue that it’s okay to celebrate Seuss because he apologized with When Horton Hears a Who for the overtly racist views he held and incorporated into his work. To that I say that I do believe people can change. However, with so many wonderful children’s books that don’t portray groups of people in hurtful and racist ways, why continue to point to the work of an author whose work has caused real harm?

This is the logic behind the sorely needed change in world of kid lit. The Virginia school district, the Biden Administration, the National Education Association (NEA), and so many individual teachers and administrators have made the decision to support the reading of other books (instead of Geisel’s) for Read Across America so that all children will feel included. The day was designed to get all children excited about reading after all. I don’t know about you, but I wouldn’t be too excited about reading if I knew that the man who penned the storybook my teacher was reading to the class hated people like me so much that he tried to hurt us with his work.

And there are so many wonderful books that lift up all the people Dr. Seuss tried to put down! If you need help finding them, consult resources put together by organizations such as Multicultural Children’s Book Day and We Need Diverse Books. While you’re at it, look for tags like “own voices,” which indicates that an author or illustrator from an under-represented group is telling the story from their perspective; this helps to ensure a more accurate representation of people from that group as well as to prevent the whitewashing of history.

So, I encourage you to follow the lead of the Loudoun County Public Schools: Make a conscious decision to read diversely and celebrate authors and illustrators who can counteract Seuss' racist past, especially on March 2: Read Across America Day. And on those occasions when a name like Dr. Seuss does come up, remember to temper his skillful use of rhyme and rhythm in a book like Green Eggs and Ham with a full explanation of the author’s troubling past.

If you feel you must point to a Dr. Seuss book, it is imperative that you tell the full story. We all must teach the bad if we are going to share the good. If we do not, we are by default saying it’s okay to be racist. And that makes us no better than the racists.