“They” in the singular?

You continue, “They replaces my mom and dad or Twitter followers or Growth Marketing Conference attendees, all of which are plural.”

And you’re right. They is a plural pronoun.

They is a gender-neutral, plural pronoun, which means that it can be used to replace the girls just as easily (and correctly) as it can replace the boys, or even the girls and boys.

But it’s also a singular pronoun.

That’s right. You heard me. They is also a singular pronoun.

It didn’t used to be that way.

That’s why I’ve chosen to write a post to inform anyone who wasn’t aware that it is now grammatically correct to use they as a singular pronoun.

In addition to using the singular they, we can (and should) use the related pronouns: their and themselves, in the singular as well without breaking any grammar rules.

At Snowflake Stories, we use the singular they and related pronouns when talking about our bilingual and single-language personalized books for kids; by allowing you to select and customize the appearance of each character in your book, all children can (literally) see themselves and their loved ones on the pages of a real, hardcover storybook.

Before we had to say:

Snowflake Stories can make a personalized children’s book featuring any child, regardless of whether he speaks English or Spanish and regardless of his family composition.

With the new grammar rule in place, we can say:

Snowflake Stories can make a personalized children’s book featuring any child, regardless of whether they speak English or Spanish and regardless of their family composition.

When Did This Happen?

Only recently did the grammar gods approve the use of they in the singular.

The American Dialect Society named singular they the 2015 Word of the Year. 1

The Washington Post added singular they to their style manual in December of 2015. 2

The Associated Press, which is “arguably the foremost arbiter of grammar and word choice in journalism” added they in the singular to their stylebook back in March of 2017. 3

According to Bill Walsh, copyeditor for the Washington Post (1997-2017), as gender-neutral people became more and more visible, they needed a gender-neutral pronoun, but none existed in English.

“… simply allowing they for a gender-nonconforming person is a no-brainer. And once we’ve done that, why not allow it for the most awkward of those he or she situations that have troubled us for so many years?” 2

I Just Wanted You to Know

Being a grammar queen and all, learning to use they as singular was a bit of an adjustment for me.

I feared being called out for incorrect grammar usage on Twitter. (Is there any greater sin?!?!)

I feared that any parent reading about Snowflake Stories’ bilingual personalized children’s books might think that I had made a grammatical mistake by using they as singular and then question my writing and proofreading skills. (Would you buy a book for your child written by an author with bad grammar?)

I feared that people who do not take their grammar as seriously as I do, who are not up to speed on changes in the grammar world, would snicker behind my back at my elementary grammar mistakes.

But I totally get it.

What’s important is that everyone have correct language to express themselves.

I can’t imagine how difficult life must be for all our friends in the gender-neutral and trans communities. Finding the right pronoun might be a small comfort, yet is nothing more than a drop in the bucket when it comes to lightening the burden of challenges they face.

As soon as I read why the Washington Post was expanding the use of they from solely plural to either plural or singular, I understood why we all need to adopt this important grammatical change.

So I’m asking each of you to adopt this change as well, if you have not already done so.

It may take a little getting used to … But if I can keep from correcting people for using they where it was previously only acceptable to use he or she, I know you can, too.

And be confident when you use the singular they. It’s the right thing to do, and you have my good grammar blessing to use the they in the singular.

It's as simple as that. 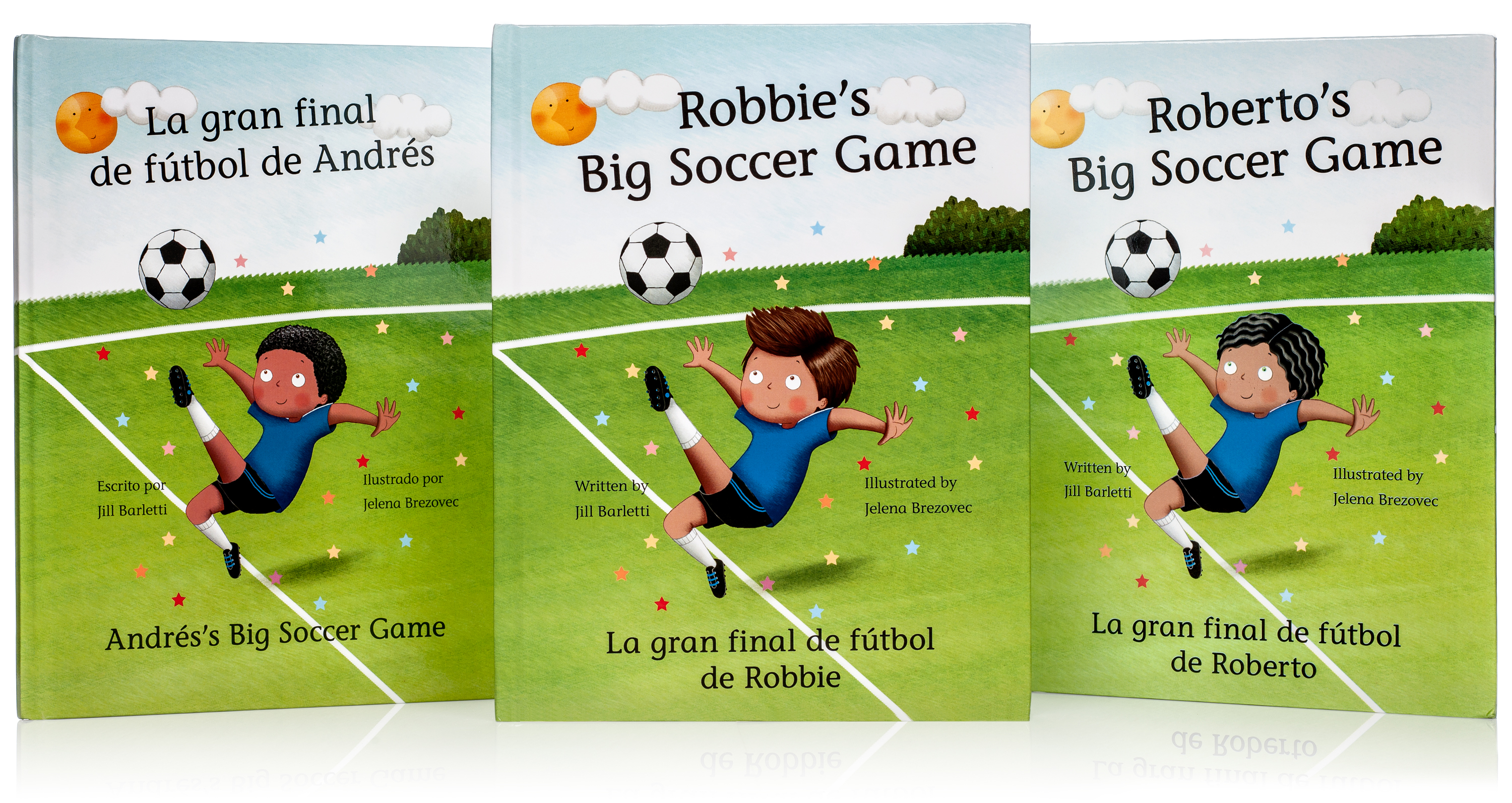